In the Hebrew Bible, Gabriel appears to the prophet Daniel to explain his visions (Daniel 8:15–26, 9:21–27). The archangel appears in such other ancient Jewish writings as the Book of Enoch. Alongside archangel Michael, Gabriel is described as the guardian angel of Israel, defending this people against the angels of the other nations." - (en.wikipedia.org 12.11.2019) 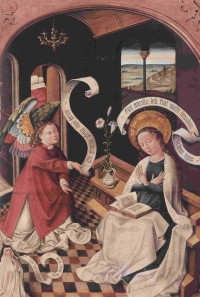 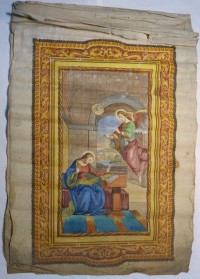