"Judaism (originally from Hebrew יהודה, Yehudah, "Judah"; via Latin and Greek) is an ethnic religion comprising the collective religious, cultural and legal tradition and civilization of the Jewish people. Judaism is considered by religious Jews to be the expression of the covenant that God established with the Children of Israel. It encompasses a wide body of texts, practices, theological positions, and forms of organization. The Torah is part of the larger text known as the Tanakh or the Hebrew Bible, and supplemental oral tradition represented by later texts such as the Midrash and the Talmud. With between 14.5 and 17.4 million adherents worldwide, Judaism is the tenth largest religion in the world." - (en.wikipedia.org 03.03.2020) 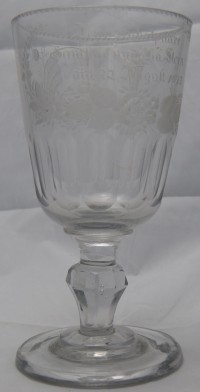 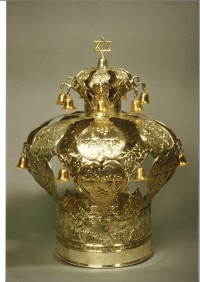