"A father is the male parent of a child. Besides the paternal bonds of a father to his children, the father may have a parental, legal, and social relationship with the child that carries with it certain rights and obligations. An adoptive father is a male who has become the child´s parent through the legal process of adoption. A biological father is the male genetic contributor to the creation of the infant, through sexual intercourse or sperm donation. A biological father may have legal obligations to a child not raised by him, such as an obligation of monetary support. A putative father is a man whose biological relationship to a child is alleged but has not been established. A stepfather is a male who is the husband of a child´s mother and they may form a family unit, but who generally does not have the legal rights and responsibilities of a parent in relation to the child." - (en.wikipedia.org 30.11.2019) 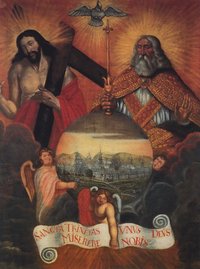