"Gothic Revival (also referred to as Victorian Gothic, neo-Gothic, or Gothick) is an architectural movement popular in the Western world that began in the late 1740s in England. Its momentum grew in the early 19th century, when increasingly serious and learned admirers of neo-Gothic styles sought to revive medieval Gothic architecture, in contrast to the neoclassical styles prevalent at the time. Gothic Revival draws features from the original Gothic style, including decorative patterns, finials, lancet windows, hood moulds and label stops.

The Gothic Revival movement emerged in 18th-century England, gaining ground in the 19th. Its roots were intertwined with deeply philosophical movements associated with Catholicism and a re-awakening of High Church or Anglo-Catholic belief concerned by the growth of religious nonconformism. Ultimately, the "Anglo-Catholicism" tradition of religious belief and style became known for its intrinsic appeal in the third quarter of the 19th century. Gothic Revival architecture varied considerably in its faithfulness to both the ornamental style and principles of construction of its medieval original, sometimes amounting to little more than pointed window frames and a few touches of Gothic decoration on a building otherwise on a wholly 19th-century plan and using contemporary materials and construction methods." - (en.wikipedia.org 26.09.2019) 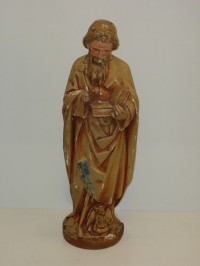 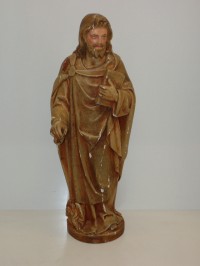 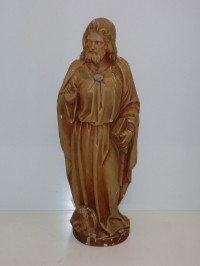 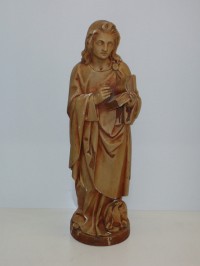 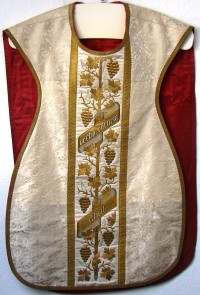