"In American English, a pitcher is a container with a spout used for storing and pouring liquids. In English-speaking countries outside North America, a jug is any container with a handle and a mouth and spout for liquid — American "pitchers" will be called jugs elsewhere. Generally a pitcher also has a handle, which makes pouring easier. A ewer is an older word for pitchers or jugs of any type, though tending to be used for a vase-shaped pitcher, often decorated, with a base and a flaring spout. The word is now unusual in informal English describing ordinary domestic vessels. A notable ewer is the America´s Cup, which is awarded to the winning team of the America´s Cup sailing regatta match." - (en.wikipedia.org 08.03.2020) 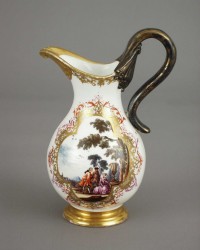 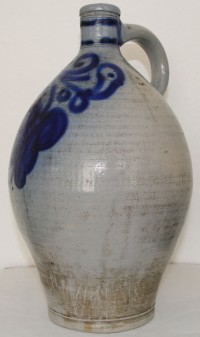 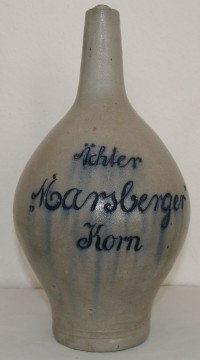 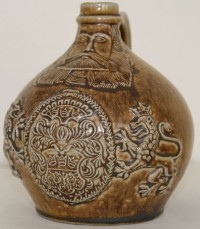 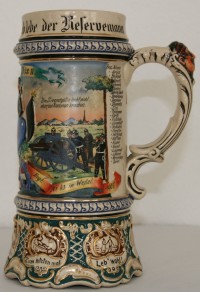 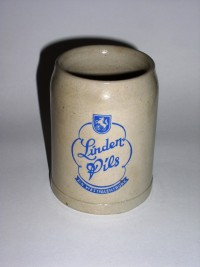