"An emperor (from Latin: imperator, via Old French: empereor) is a monarch, and usually the sovereign ruler of an empire or another type of imperial realm. Empress, the female equivalent, may indicate an emperor´s wife (empress consort), mother (empress dowager), or a woman who rules in her own right (empress regnant). Emperors are generally recognized to be of a higher honour and rank than kings. In Europe, the title of Emperor has been used since the Middle Ages, considered in those times equal or almost equal in dignity to that of Pope due to the latter´s position as visible head of the Church and spiritual leader of the Catholic part of Western Europe. The Emperor of Japan is the only currently reigning monarch whose title is translated into English as Emperor." - (en.wikipedia.org 28.09.2019) 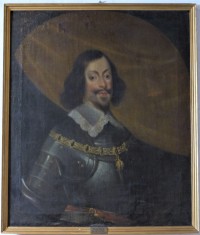 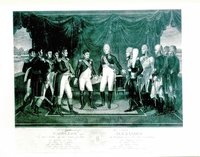 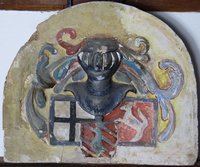