"Ammunition (informally ammo) is the material fired, scattered, dropped or detonated from any weapon. Ammunition is both expendable weapons (e.g., bombs, missiles, grenades, land mines) and the component parts of other weapons that create the effect on a target (e.g., bullets and warheads). Nearly all mechanical weapons require some form of ammunition to operate.

The term ammunition can be traced back to the mid-17th century. The word comes from the French la munition, for the material used for war. Ammunition and munitions are often used interchangeably, although munition now usually refers to the actual weapons system with the ammunition required to operate it. In some languages other than English ammunition is still referred to as munition, such as French ("munitions"), German ("Munition") or Italian ("munizione")." - (en.wikipedia.org 30.09.2019) 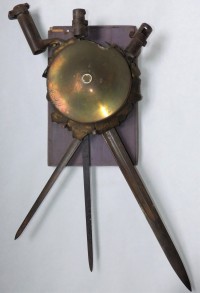 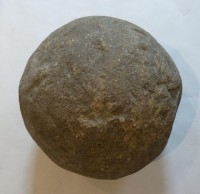 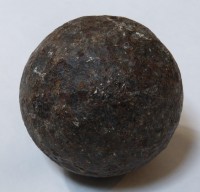 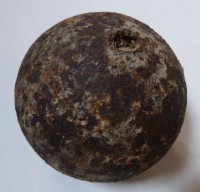 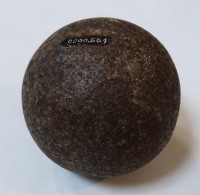 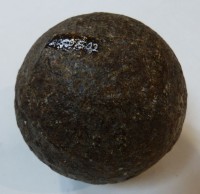